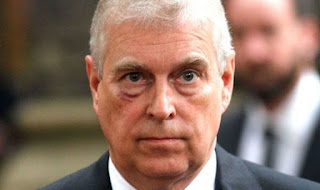 but at least he sweats alone,

no-one around to catch him out

by tweeting pics of sodden shirts,

no-one to tell him how the case is going,

which papers today have decided

he should be cut loose. He turns on

the telly, forgets it was tuned to the news:

sees a protesters' cavalry clashing with

police in a country whose ruler's

son bought one of his houses,

throwing an extra three million in

for a few of Jeff's signature sweeteners.

He switches it off. He doesn't want all

these reminders of the way his world

thinks about the better times:

late nights at Haviland, with the man

whose statue he unveiled, one island over

from the place where one masked monster

took a fall to keep the other faces hidden.

Masks: they used to joke about them,

safe in their unhooded anonymity,

'It doesn't need to be a costume…'

What else has he ever worn?

Inspired by the information about Mr Inverness (whose security detail, according to Popbitch, had a much more amusing codename for him) contained in this episode of Podcasting is Praxis, and its sources 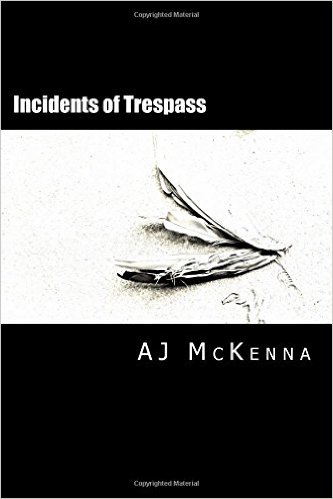 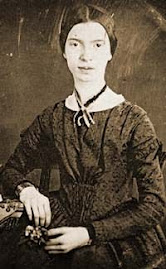 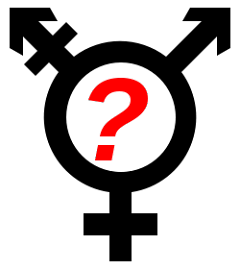